It is not MusicalNieuws' daily routine to report on musicals outside the Netherlands or Belgium nor is it a habit to write reviews in English. However, the opening of Billy Elliot the Musical, 18 September 2014, at the Folketeateret in Oslo, requires an exception to that rule. For this is the first time that Billy Elliot reaches the mainland of Europe and it is also the first time that the original production is not copied, but new creatives have been able to give their own (local) interpretation of the show. And with Billy Elliot coming to the Netherlands pretty soon it was the first opportunity to hear the musical in another language than English.

Billy Elliot tells the story of the miner’s son Billy, who prefers dancing over boxing. With the help of Mrs. Wilkinson, his ballet teacher, he succeeds in breaking through stereotypes and chasing his dreams. The story is set in the mid eighties in the North of England and this is what makes it diffficult for any production of the show outside the UK. The tensions and segregation in the British society and British communities because of the miner's strike and the overall political situation are hard to understand for those who did not have to deal with it. Because of that 'Solidarity' in the first act, that perfectly shows the situation in England in combination with Billy learning how to dance, and "Merry Christmas Maggy Thatcher" are not as strong as it can be. However, in the Norwegian version the anger and tension are more or less replaced and put in 'Angry Dance', just before the break, which is now the angry dance of the whole of England and not just Billy. It makes the Norwegian production different but not less interesting.

And different it was! The costumes, the scenery, all surprisingly and refreshingly different. And very well done. The floor rotates at times, like in Les Misérables, making difficult changes in the scenery look really natural and smooth. Really exciting was the presentation of "Expressing yourself" with a bunch of Las Vegas 'showgirls' in the background instead of dancing dresses. And even more emotional than the original was "He could be a star" and the scene in which Billy's father, Jacky Elliot (well played by famous Norwegian actor Nils Ole Oftebro) encourages himself to go through the picket line back to work. Really touching to see how every member of the community donates money for Billy to go to London and do his audition. It all worked and gave this new version the same thrilling emotions as you get in London.

After the show MusicalNieuws had a short chat with Hilde Lyrån who plays the role of Mrs. Wilkinson. Hilde told us that she saw the show three times in London, long before a Norwegian production was planned. "First time I saw the show I thought 'Oh God, that is the part I would love to do!'", she says, "but I didn't think anyone in Norway would dare to do it here." She is therefor grateful to the production company, Scenekvelder, for taking up the challenge. Hilde considers herself to be lucky to have been able to do all kinds of different things, but performing in a theatre is what she likes most: "With an audience like today, it's a gift!".

MusicalNieuws also spoke very briefly with Kevin Haugan, the Norwegian Billy Elliot, who really impressed the audience not only with his dancing skills and tapdance but also with his acting and singing skills. His 'Electricity' was breathtaking, including his singing, and during "Dreamballet" his face was one big smile. "Yeah, I really enjoyed myself during Dreamballet", he told us later. "I now feel happy and proud", he continues. Kevin started dancing when he was three years old and it is something he loves to do. And there's no doubt about it: Kevin is Billy!

So finally here are the points from the Netherlands: Norway 12 points, Norvège douze points, Kevin Haugan 13, correction 14 points! A big compliment to the cast, crew, creatives and the production company for bringing Billy Elliot to Norway and taking up the challenge for giving a new twist to the show. Billy Elliot can be seen at the Folketeateret in Oslo until 1 November 2014. So far more than 25,000 tickets have been sold already which makes Billy Elliot already a hit. And well deserved! 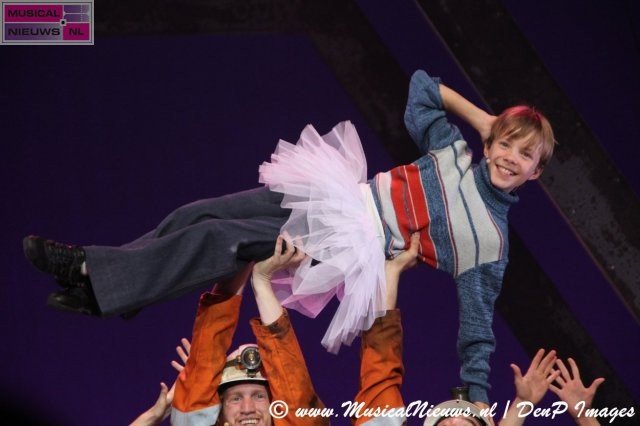 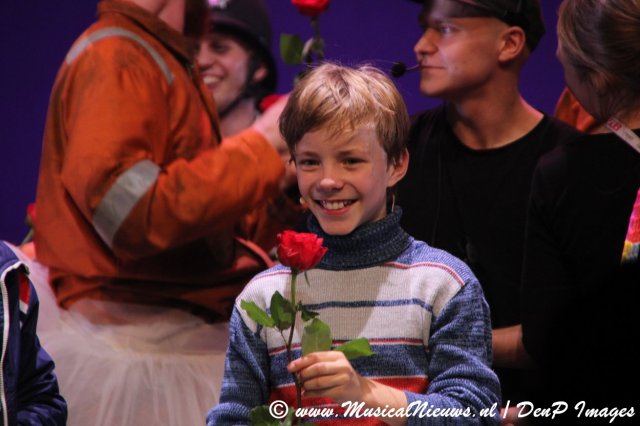 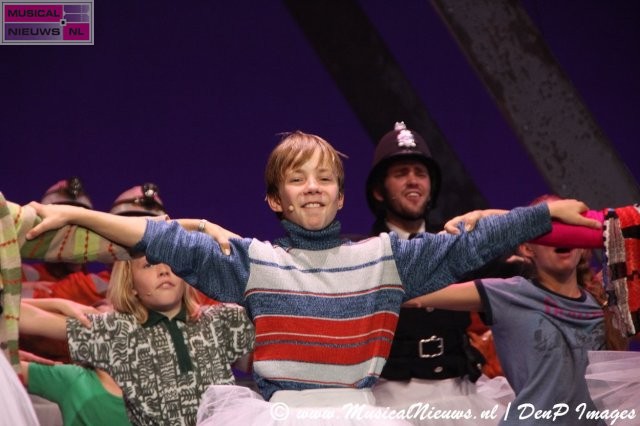 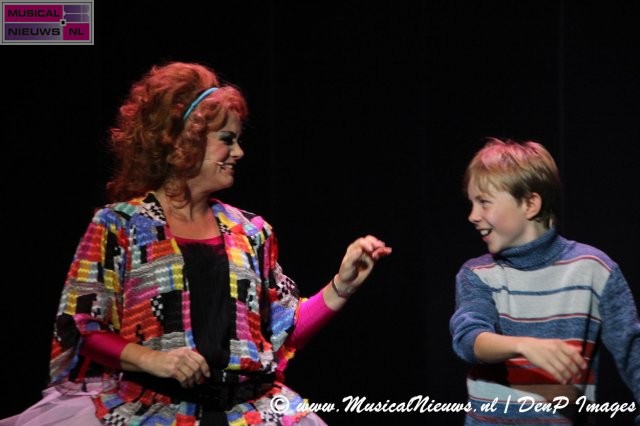 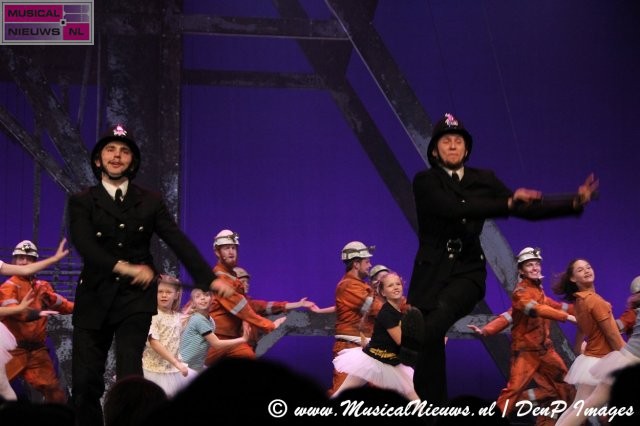 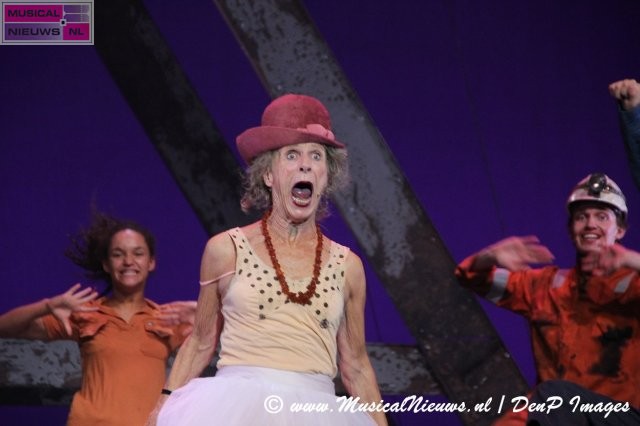 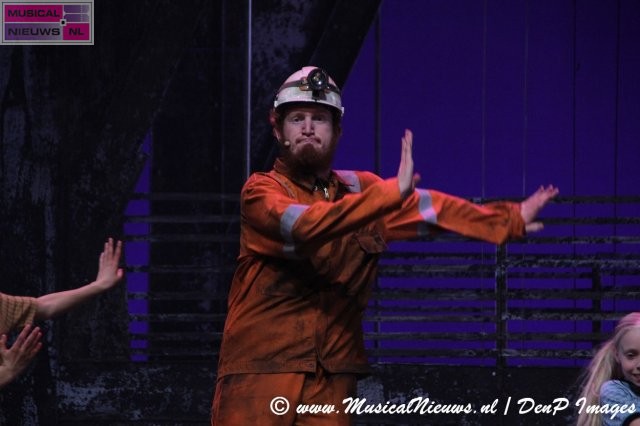 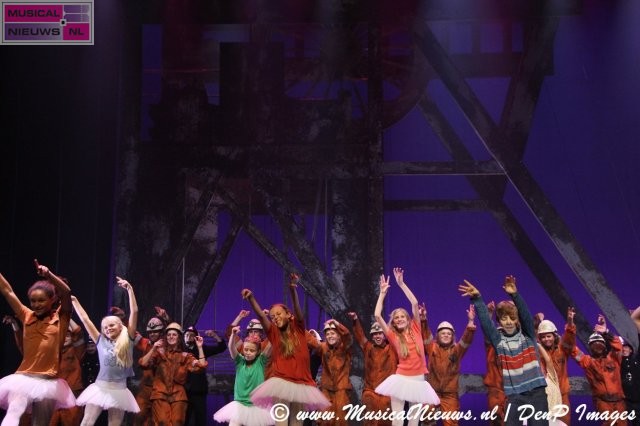 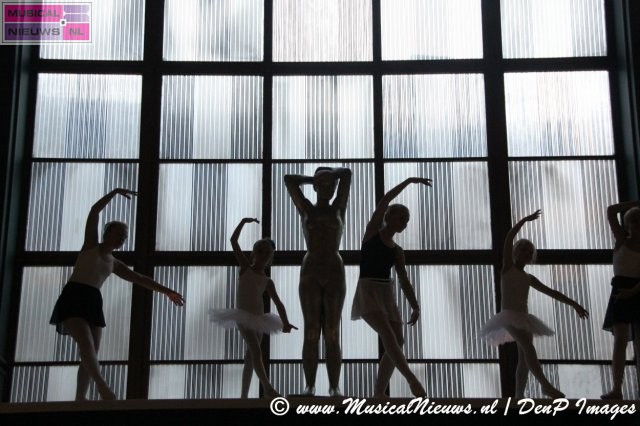 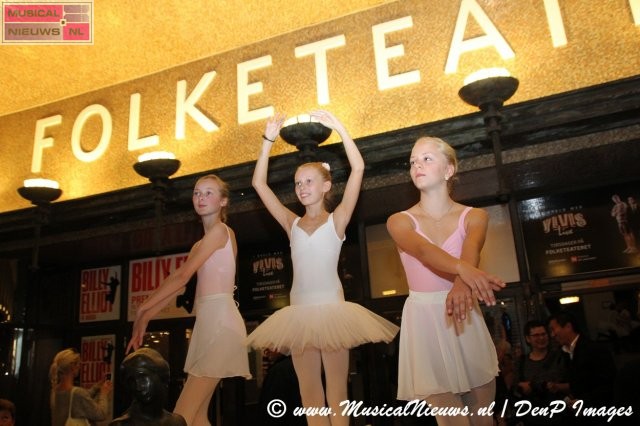 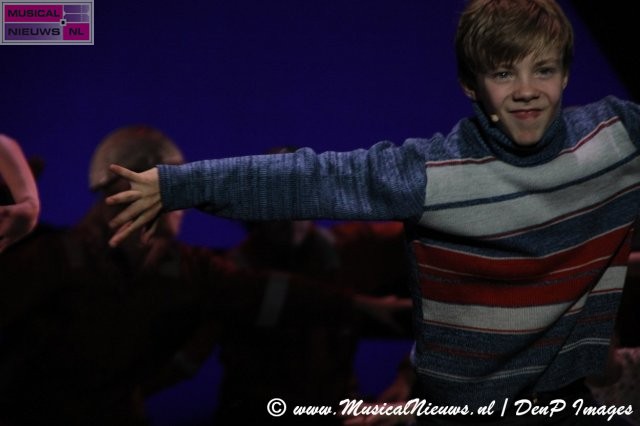